The other day I was strutting my way to the doctors listening to Cardi B on full blast.

Then the doctor prescribed me with an orthopedic insole and I faced the horrible realisation that I’m 27 going on 97. 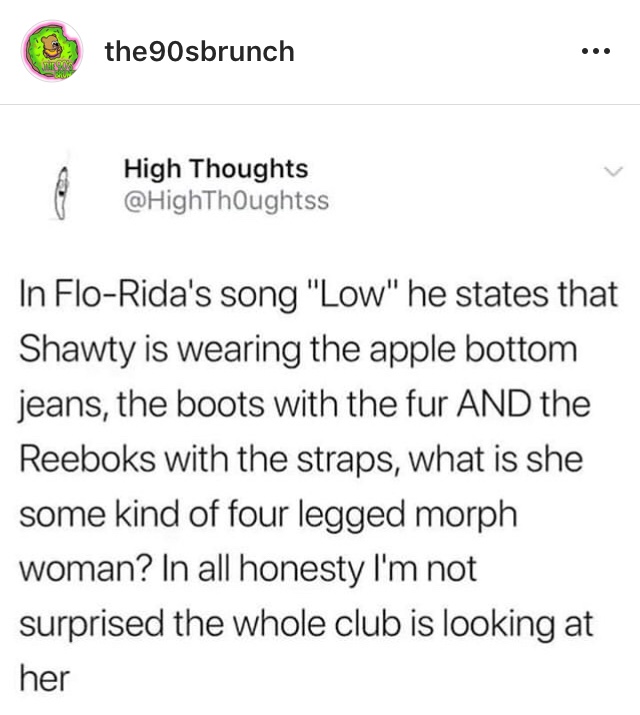 I also had a dentist appointment to get dental braces (sexy), so somewhere during my life admin tasks I’d turned into a brace-face teenager again.

To top things off, I’ve spent the past few weeks ignoring a rogue grey hair which has suddenly appeared.

Surely I’m not the only one who is confused by the ‘time warp’ that life suddenly throws at you during adulthood? 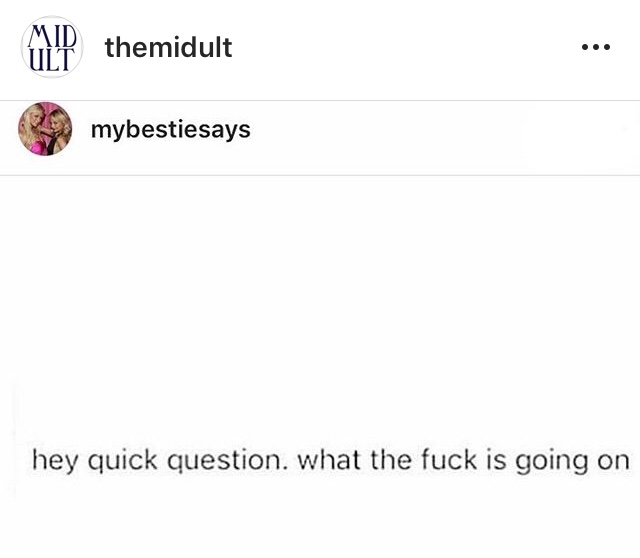 Apparently not, the other day I was welcomed into the office by the sound of my colleague tugging at her scalp, saying “Is it true? Do I have a grey hair before I turn 30 and just before my WEDDING?”

Sadly it was true. There was a moment of silence as we stared at each other with the look of ‘what do we do now?’…

But as it turns out, age really is just a number.

I should have learned this lesson when I discovered my grandad didn’t know how to cook peas until his late 90s, or after that time my mum complained of stomach ache after eating too much Haribo.

So with all the privilege of living in the modern age, it’s time to embrace being the grey-haired Cardi B listener, in her twenties who wears dental braces and an orthopaedic insole. WHAT A FITTIE. 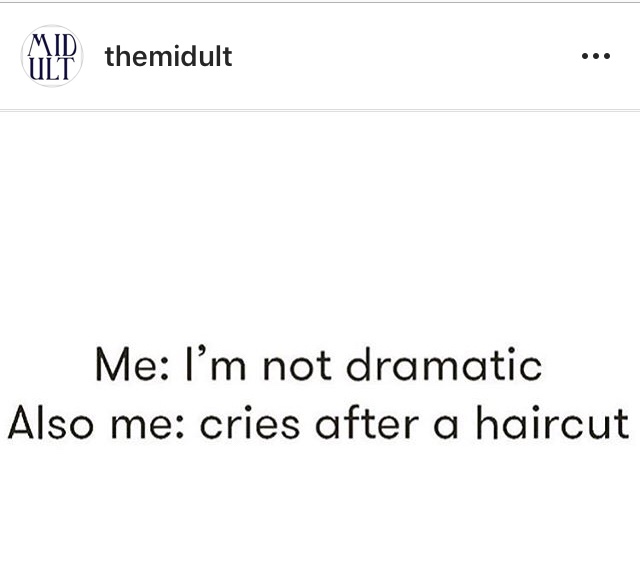