The list of ‘things I want to be when I grow up’ is endless. At the age of 25 I’ve been lucky and hard-working enough to give some of them a good go (although bestest member of the Spice Girls is yet to be ticked off and Dec, sorry, I’ve moved on). In this time, I’ve learned that getting your dream job is only the first hurdle, the real challenge is facing up to the reality of it.

I recently started (and quickly finished) what I thought would be my perfect job – working for a reputable and successful actor agency. I’d learned during my performance degree that the acting world is not glamorous, rehearsal rooms come equipped with their own smell (usually damp) and success comes from bloody hard work (not fame). So, my expectations of working in the business side of the industry were no different. I wasn’t fazed by the boring brown office chairs or the lack of celebrity parties, I was driven by the industry ins and outs, the opportunity to build a network and the potential of finding new talent.

The only way to find out if it was the right career for me was by giving it a go, so I took a risk by giving up a stable job. But the unpredictable nature of the industry meant there was every chance it wasn’t going to work out (most agencies are small businesses run solely by the agent with only a temp or assistant to help, so permanent positions are rare). When the risk came to fruition, surprisingly I was relieved. I’d figured out early on it wasn’t for me but I struggled to admit it (although I didn’t complain about being asked to look for ‘6ft handsome men’ on my first day).

I’ve since learned the perfect job doesn’t exist. I’ve also learned that career contentment can be found where you least expect it. Obviously, I learned all of this after a ‘what is my life’ meltdown in a city café where my boyfriend was unnerved by how many snot bubbles and tears one person could produce in public in such a short space of time.

I always thought by 25 I’d be living the high-flying career dream. It turns out, it’s okay not to be where you thought you’d be. 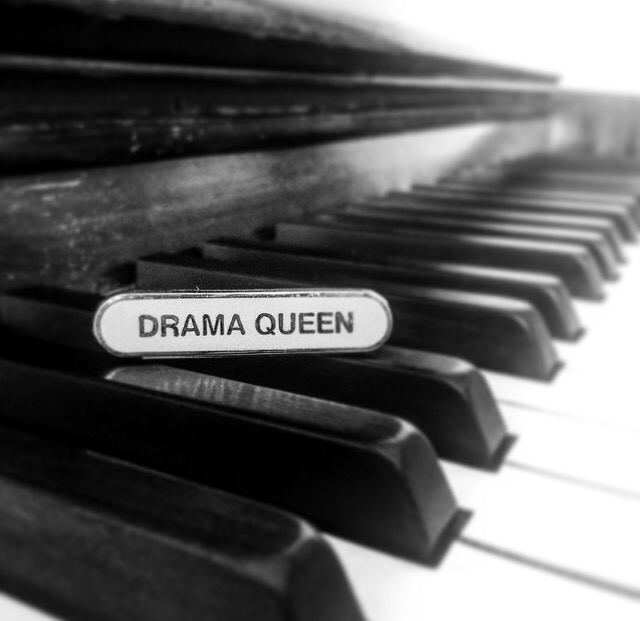