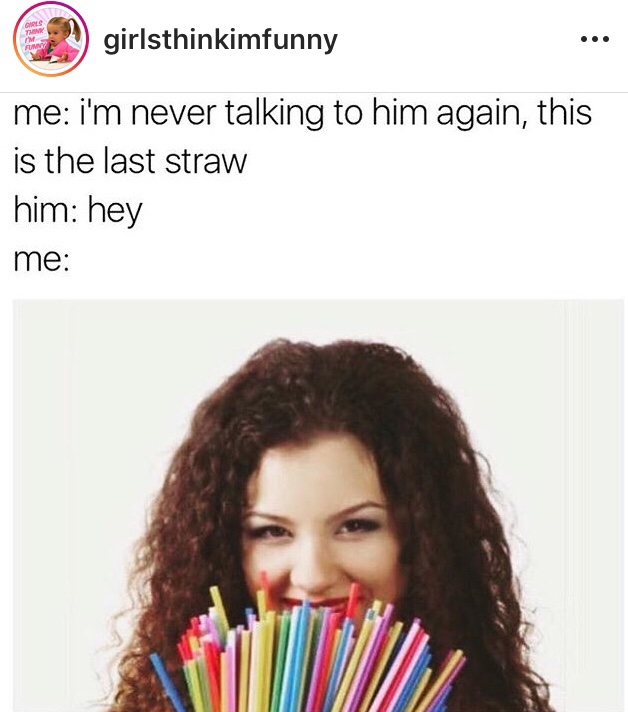 The Quarter Life Crisis wouldn’t be complete without a messy break-up – followed by tears, cocktails, wine, more cocktails, therapy and an unwelcome appreciation for Celine Dion.

While the world is full of pressure to meet the ‘one’ (the one who won’t blue tick you on WhatsApp), if something isn’t right and you’re not happy then eventually the time comes to put yourself first and move on. 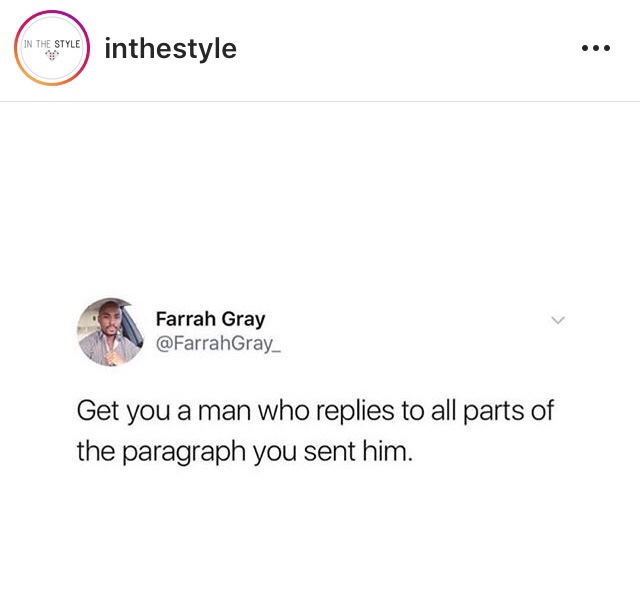 Breaking-up is life admin at its height – the untagging from holiday photos, the social-media-stalking of anyone who might have breathed on your ex and the carting shit out of your flat after enduring an ongoing internal battle where everything has fallen so out of place you’ve accidentally left your last fuck in the joint bank account. *And, breathe*

But finding the balance between typical relationship hiccups and recognising when you’re stuck in something unhealthy is a battle worth paying attention to.

It recently became apparent to me that I don’t know many people in happy relationships and I’d become accustomed to accepting that things were always going to be a bit shit.

The more I talked to my friends about it, the more I discovered the same patterns emerging – infidelity, abuse, shame, with alcohol playing a significant role and one partner being left with the guilt of the other partner’s behaviour.

Once upon a time, settling was a societal expectation – a norm and a goal. Today, my peers are the royalty of knowing what’s not good for them, standing up for themselves when things are wrong, finding strength in independence, making the most of relationships when they do come along and being there for each other when one of us does something we shouldn’t have – *sends regrettable drunk text message*

So, however the ins and outs play out and whatever relationship status you’re in – the likelihood is you’re not on your own. 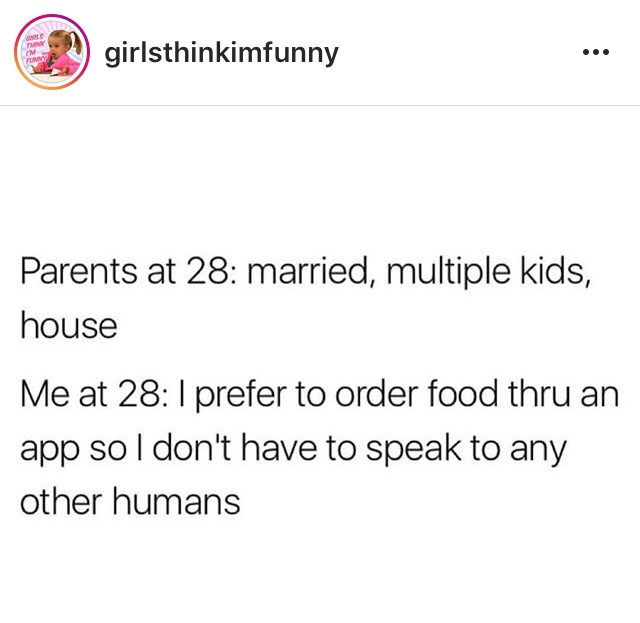 One thought on “Stop interrupting my grinding”