If there’s one thing I’ve learned in my 20s – it’s that adulthood will put you in the shit, literally.

Thanks to comedian Luisa Omielan, tackling life’s shit is easier when you’re using Beyoncé’s music as your life soundtrack.

Luisa’s show ‘What Would Beyonce do?’ opens with the story of her moving back home at 30 after a break-up, to then discover her brother has left a massive turd in the loo – leaving her wondering ‘does this happen to Beyonce?’ 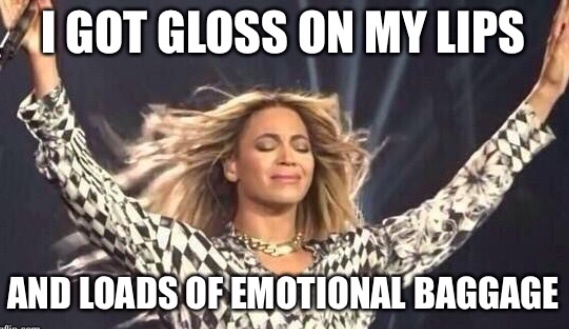 I’ve had a few ‘What Would Beyoncé Do?’ moments. My best came when I found myself cleaning cat diarrhoea off the walls at 8am.

I’d woken up to my tabby bouncing up the stairs with an ‘I left a present for you in the night’ attitude.

Tip-toeing around the hallway like the idiot in a horror film, I eventually found the present (diarrhoea) – splattered on the bathroom walls, traipsed across the floor and, in a grand finale, smeared across the skirting boards.

Nothing says “I’m an independent 20-something” like mopping up mounds of cat poo with endless wipes and buckets of water made mostly of my own tears.

To top things off, I’d put on heeled black boots to get levitation from the mess on the floor #GLAMOROUS

When the hideous task was over, I had the glorious moment of taking four bags of cat shit out to the bins.

Luckily for me, next door were having an extension built – so a herd of friendly builders were waving ‘hello’ as I rocked up in black boots, a purple fluffy dressing gown, a peg on my nose, bed hair, tears streaming down my face and FOUR BAGS OF CAT SHIT.

Well good morning to you too. 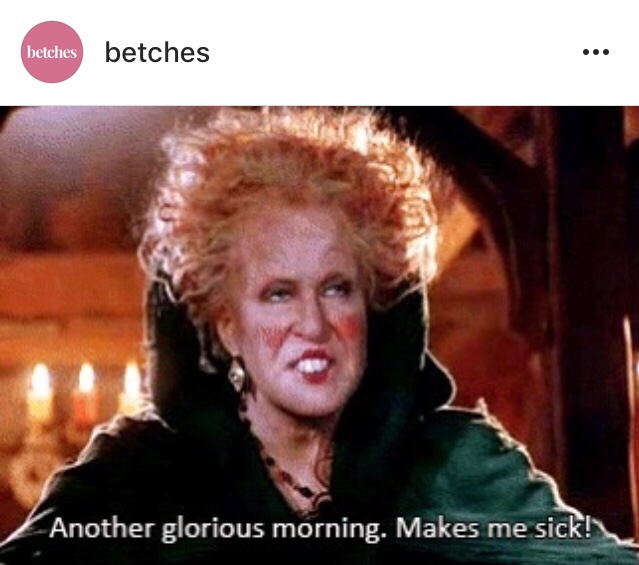 I’d like to thank Luisa Omielan for helping me embrace my ‘What Would Beyonce Do?’ moments. In this case, Bey’s Kitty Kat has never sounded better. 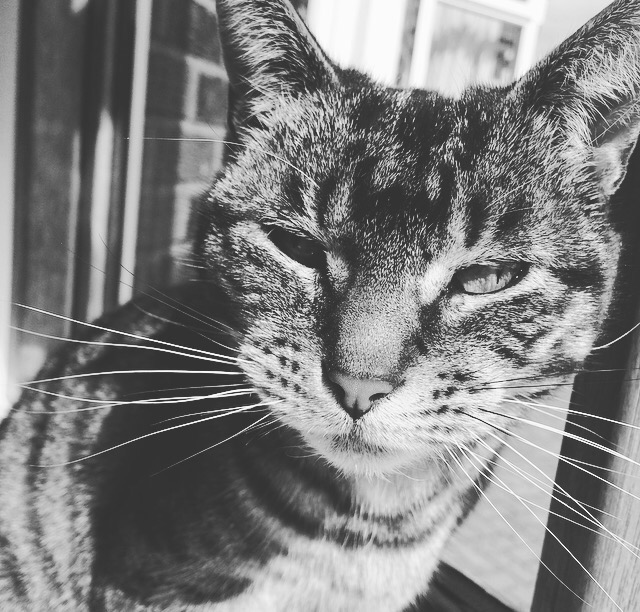